EMS and DIAVIT, A Story Of Partnerships And Successes 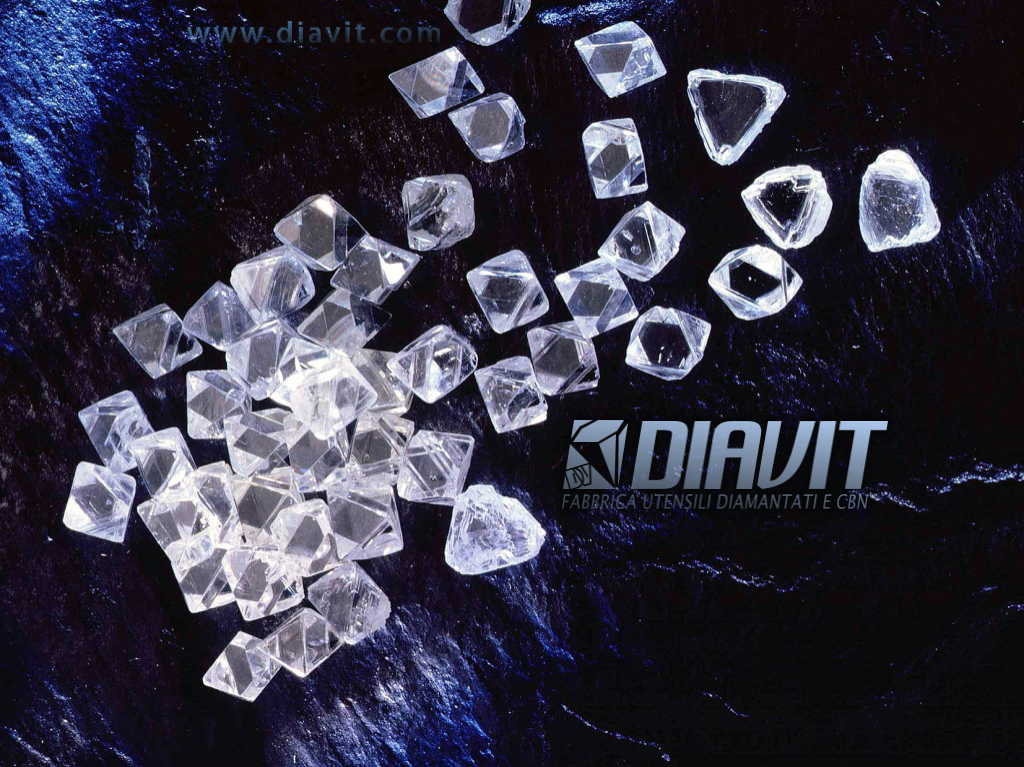 EMS AND DIAVIT, A Story Of Partnerships And Successes 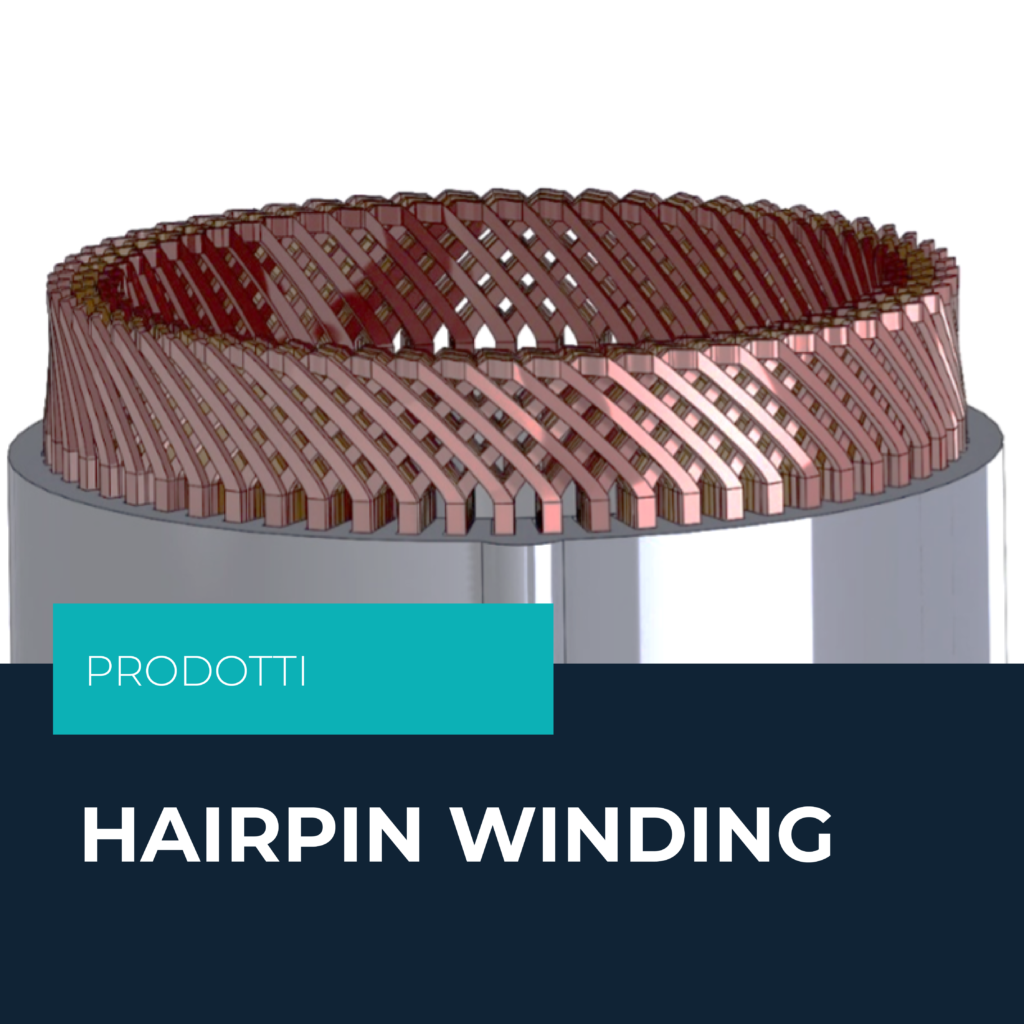 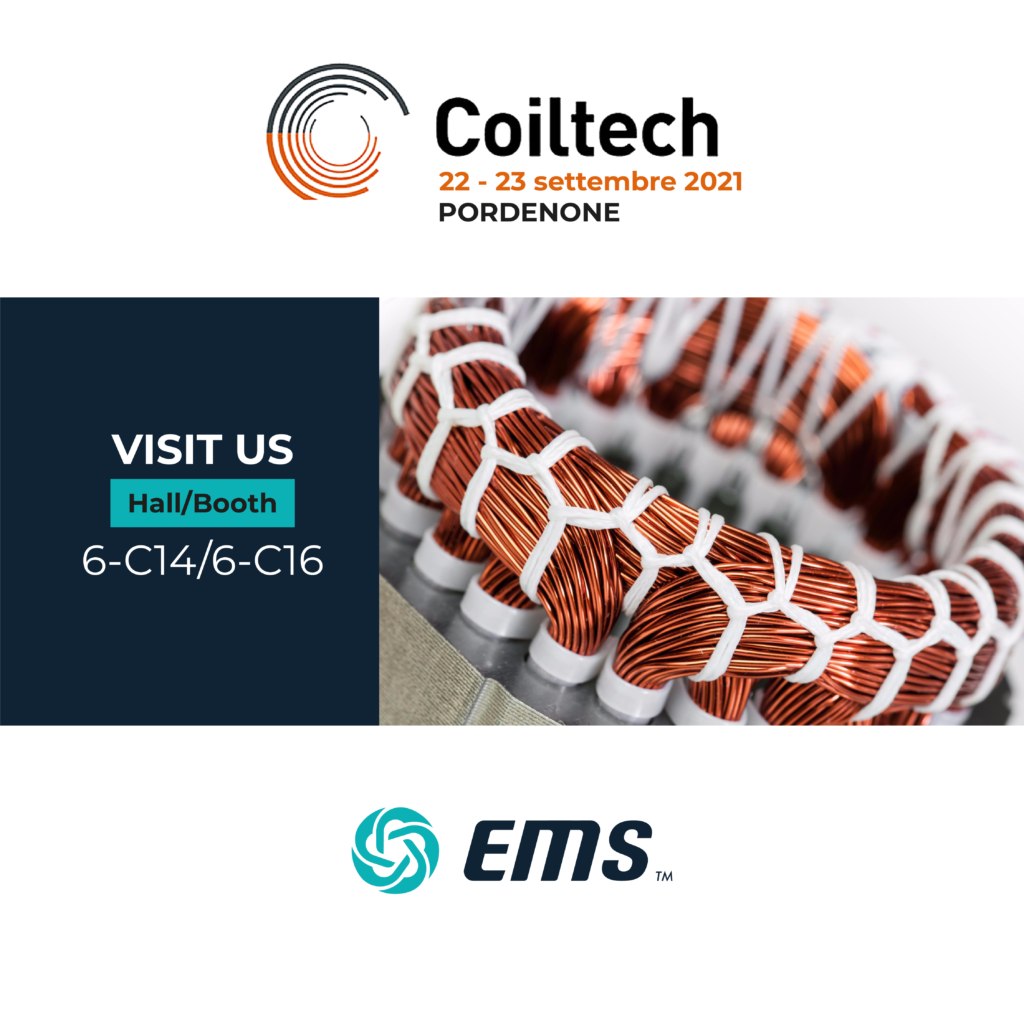 DIAVIT appears in the Italian industrial world in 1956 by Ettore Vito, expert and skilled goldsmith, pioneer of the first “posalux” and diamond scalpels, who left Naples to go to Turin where he made his established experience available to local companies as a diamond cutter, undertaking reliable relationships of technical collaboration in the metalworking sector.

The Vito family’s gemological experience has historical roots in the very beginnings of diamond cutting in Italy, when in the famous Borgo Orefici in Naples, Ettore and other young people of the time “stayed in the shop” with the master cutter Enrico Wiessmann, also he belonging to the Vito family. Several of those young people of that time continued to work in the renowned Neapolitan village and at the “Il Tarì” Goldsmith Center in Caserta. 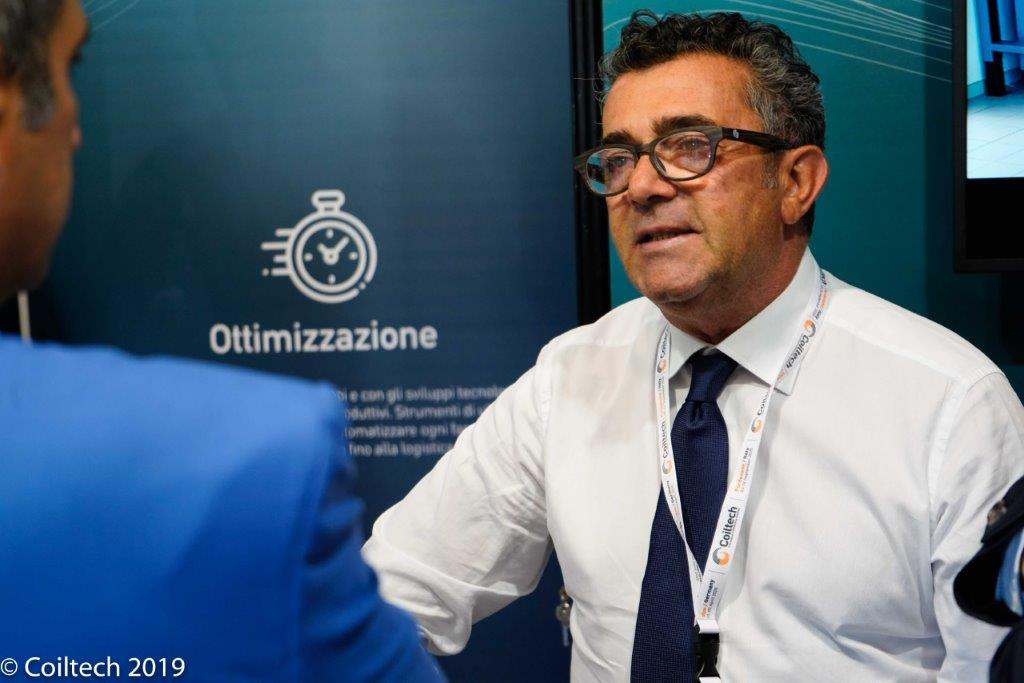 In 1971, Ettore Vito moved his already appreciated business to Albanella (SA), his homeland, starting to collaborate with major industrial companies in Southern Italy, including FAG Italia.

In 1982, Edoardo Vito began to take care of the family business, following the premature death of his father and, eager to capitalize on the experience acquired over the years, he decided to give greater impetus to DIAVIT, creating new laboratories and diversifying the production, in collaboration with a qualified team.

The company, thanks to the integrated production of electroplated diamond and cBN tools and some partnerships, enters new application sectors within a few years.

Collaborations increase and the automotive sector is fully part of the DIAVIT target, whose tools are mainly used for cutting rubber and metal sheets. Transferring its know-how to the industrial sector represents an added value for DIAVIT, which thus succeeds in gaining the trust of the technical departments of important Italian engineering companies.

The new challenge in which DIAVIT is involved stems from a research project strongly desired by the late Ing. Valter Baldaccini, who in June 2012 moved the UmbraGroup Research Center in Albanella (SA) to the headquarters of DIAVIT and of the then nascent company. of the Vito family, EMS Srl, a spin-off specialized in the prototyping and production of high-performance electric motors for the industrial and aerospace sectors.

Thanks to this industrial action, the Vito family opens up new employment opportunities to local young people and the diamond tool has maintained its role in terms of reliability over time.

This is the current vitality of DIAVIT, starting from the production of single diamond tools, passing through electrolytic coated cutting tools, up to the commitment that has arisen in recent years also in the energy sector, as a technical partner in the supply of equipment. special for EMS – Electro Motor Solutions, whose activity is also projected into the R&D world. 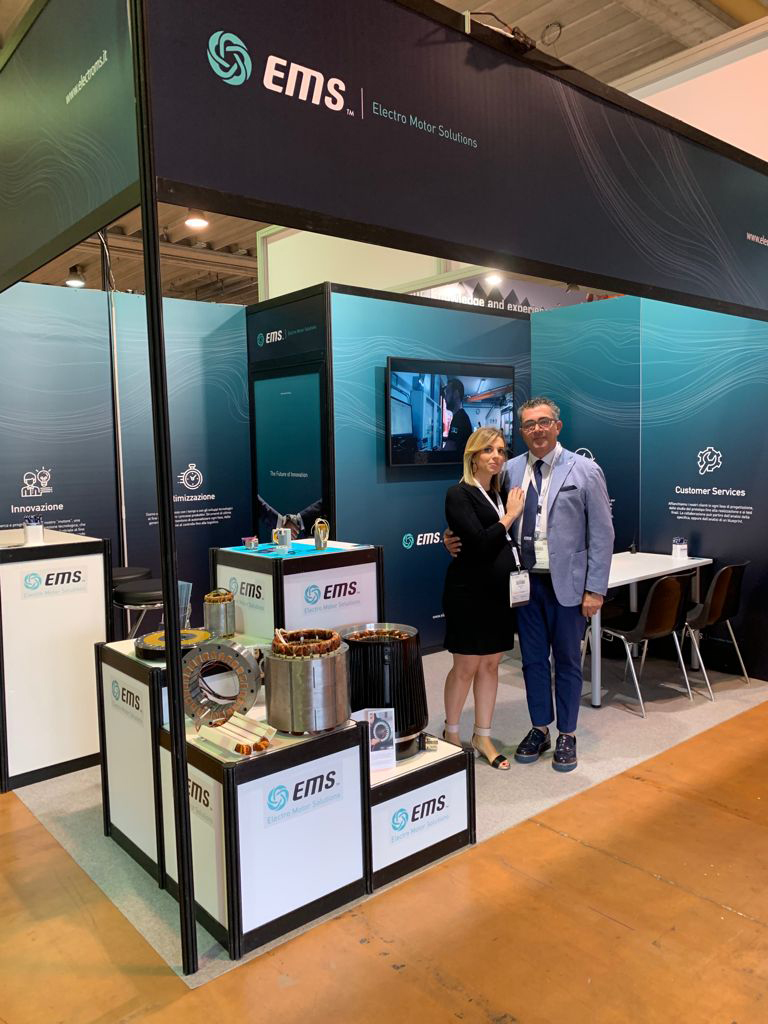